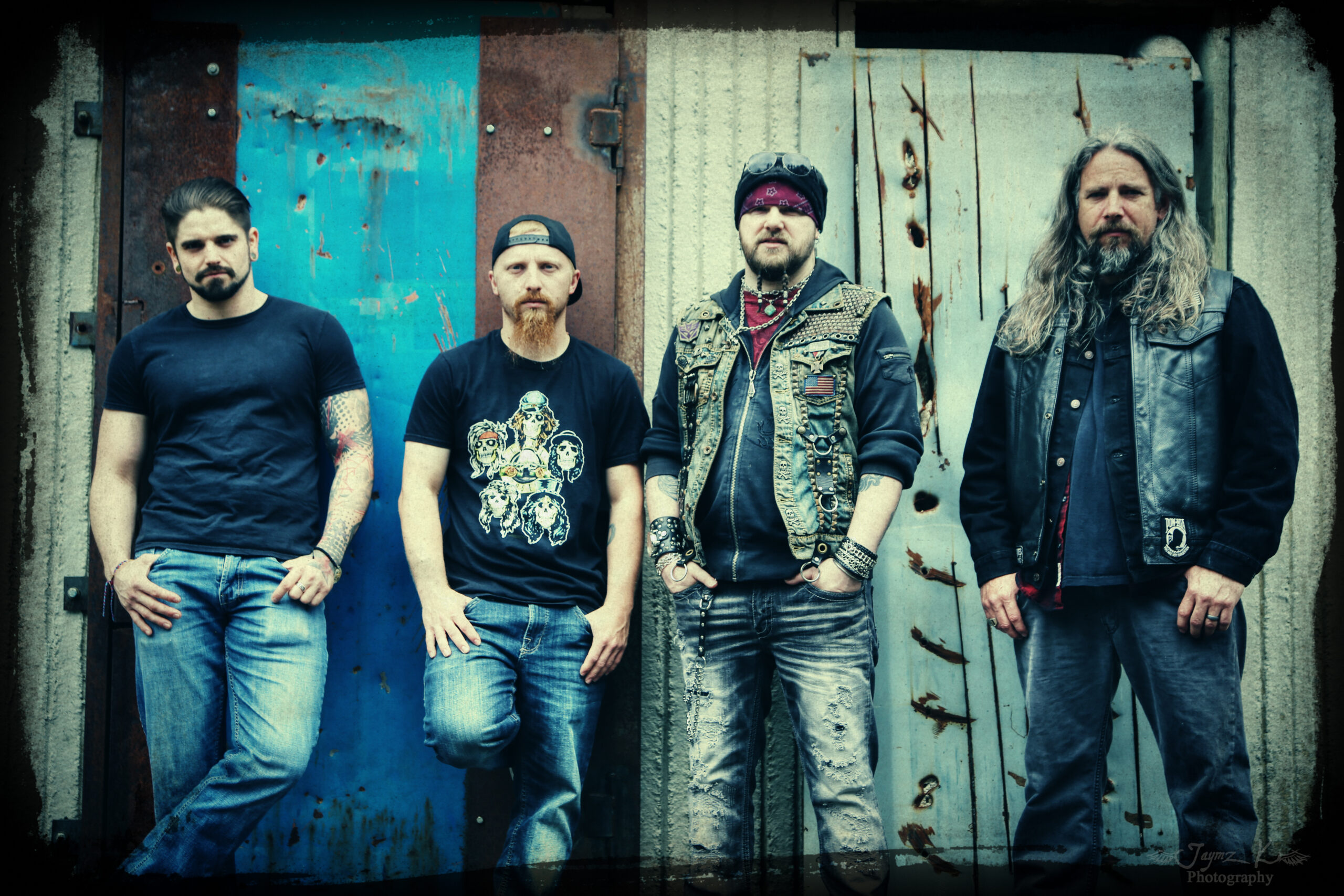 Dead Rebel Saints is a four piece hard rock band out of Tacoma, WA. The band was started back in 2015 as a fun, side project between friends. However, they soon realized they had something special and Dead Rebel Saints quickly became a serious endeavor and a main focus for the band members. Dead Rebel Saints consists of lead vocalist & lead guitarist, Keven James Hoffman, rhythm / lead guitarist Will Dicken, bassist Lee Bruso, and drummer Jerad Lewis. The hard rock quartet brings a classic hard rock sound to the modern day hard rock scene while adding their own style to their music.

Dead Rebel Saints have become a fan favorite in the Pacific Northwest, frequently headlining shows in Seattle, hometown Tacoma, and surrounding areas. They continue to push the limits and create music that crosses over into many fan demographics. Dead Rebel Saints has released one album titled “Throwing Stones” and is currently working on a second album release. 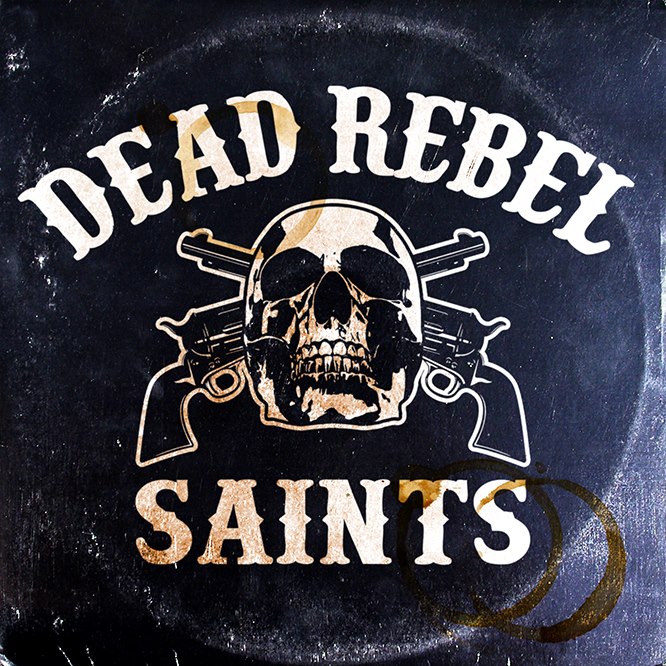 9Son of a Bitch

10Long After You're Gone 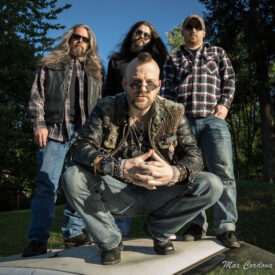 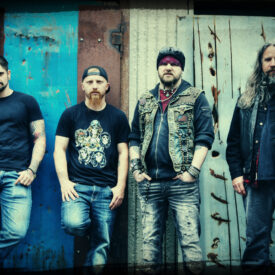 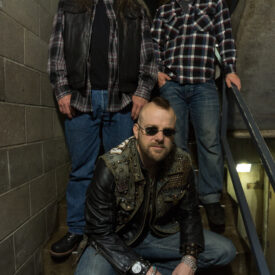 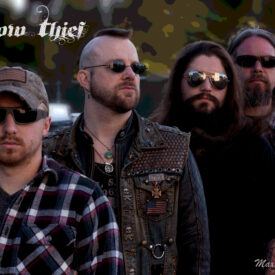 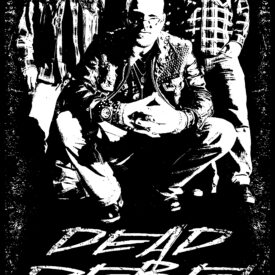 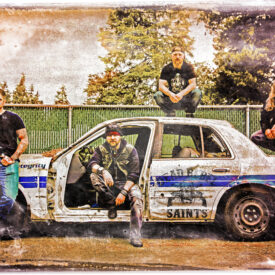 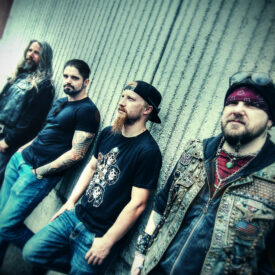 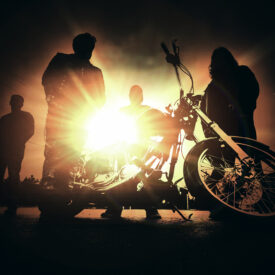 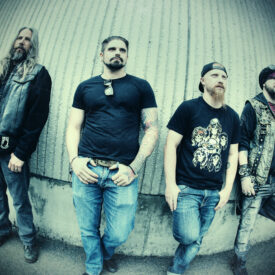 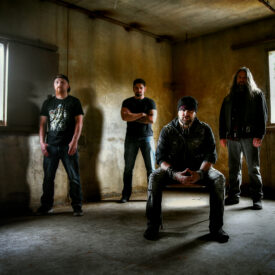 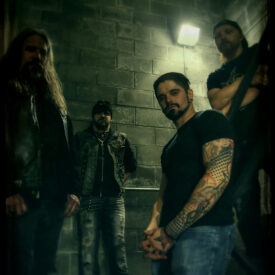 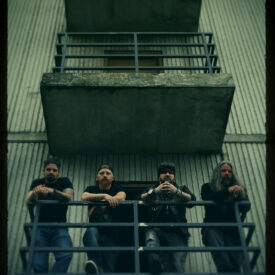 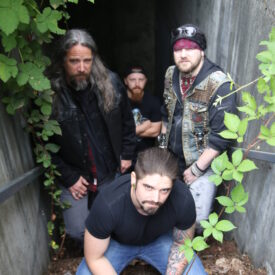 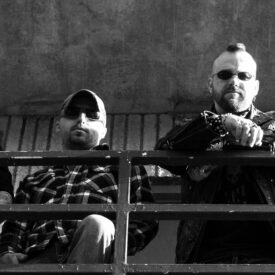