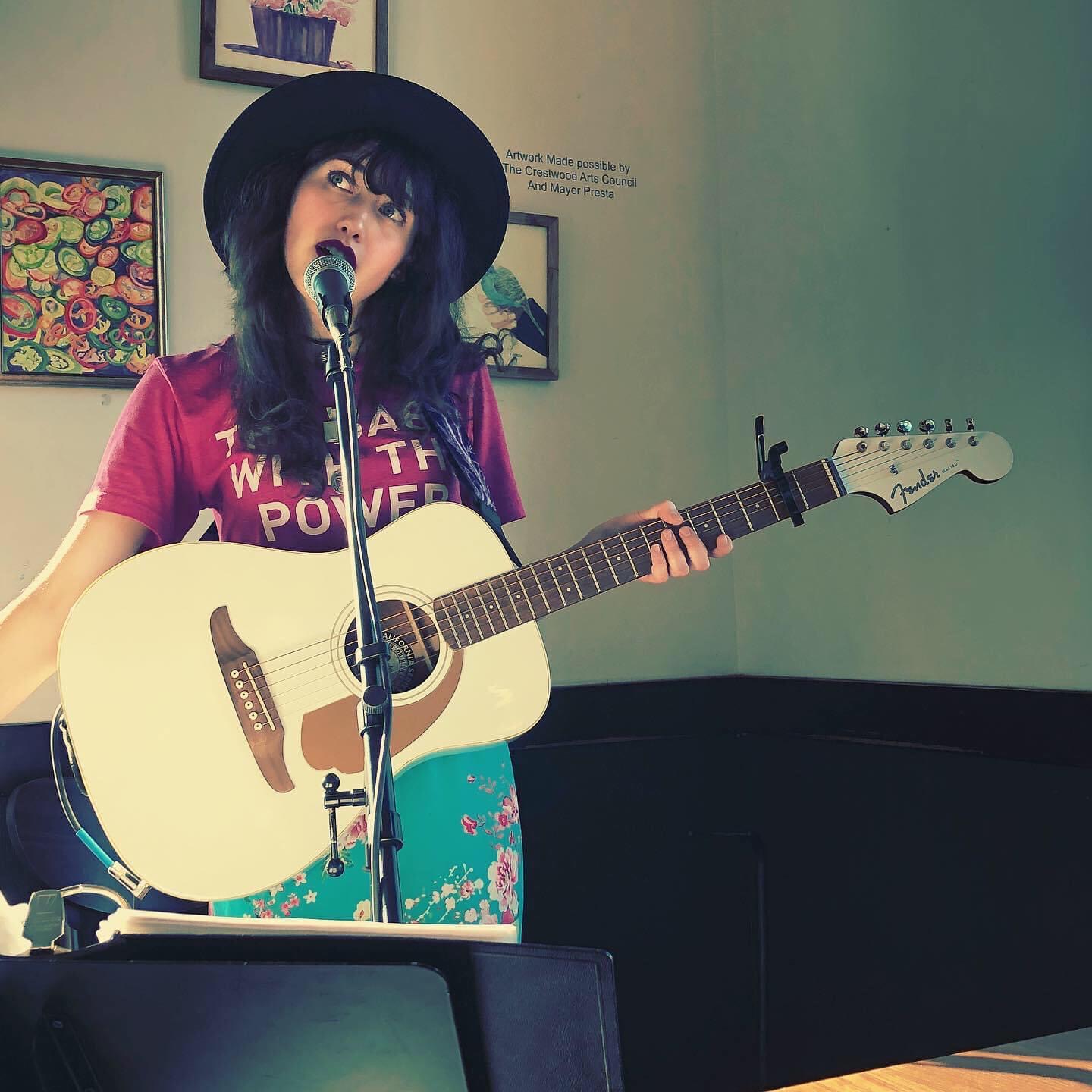 Isabella released her debut EP “Mystic” back in August (2019) and has been self promoting with mostly solo shows and a few with a backing band. With a BFA in Musical Theatre and minors in Jazz Studies and Makeup/Costume design, she enjoys having a theatrical sensibility to her shows / performances. She builds her own show looks and often tells stories to her audience between songs.  Audience (and human) connection is huge for Isabella.  Music is a very accessible artistic platform, and she wants each audience member to know that they aren’t alone in their experiences while adding a little pomp and circumstance.  This past summer, Isabella was in a regional vocal competition called BIG BREAK, where she had weekly themed challenges. 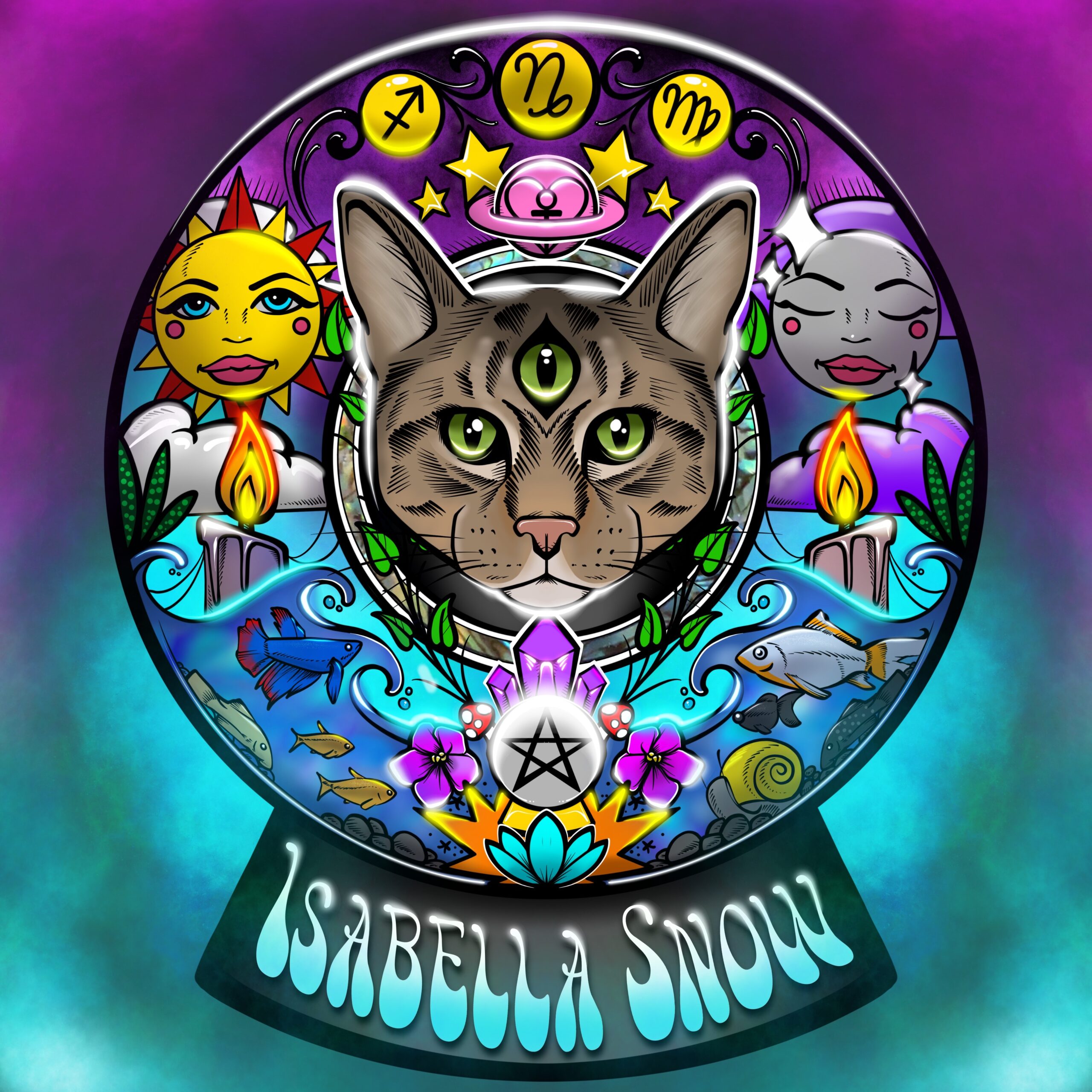 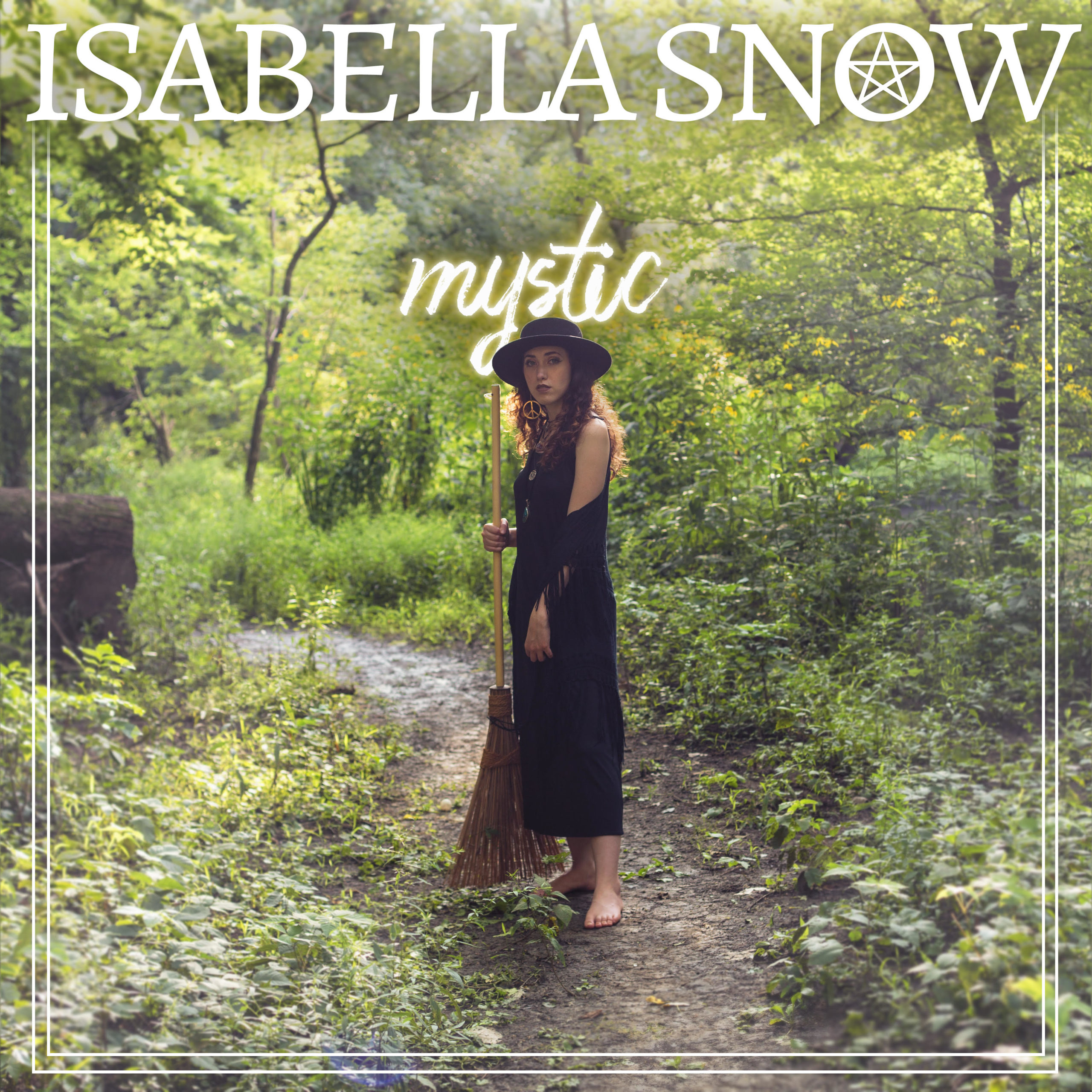 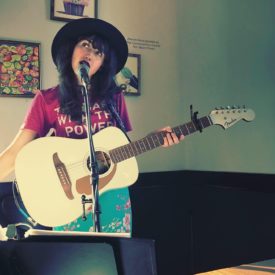 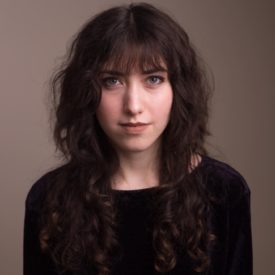 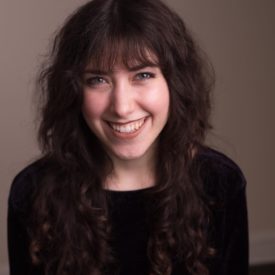 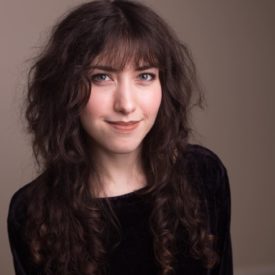 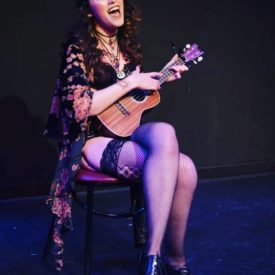 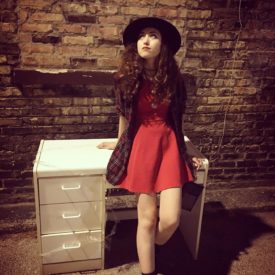 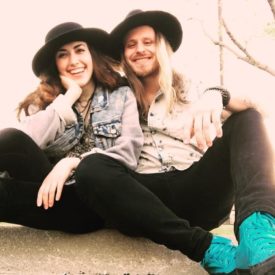 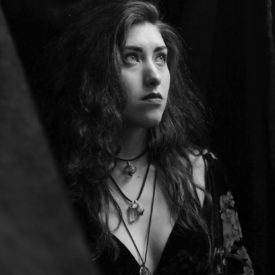 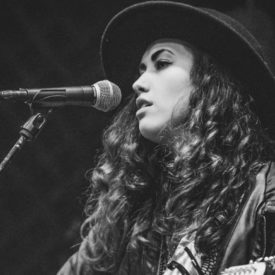 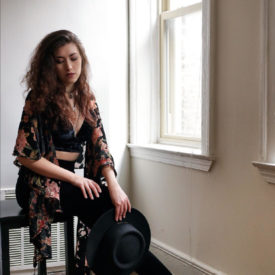 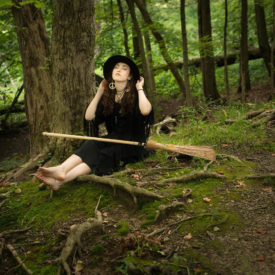 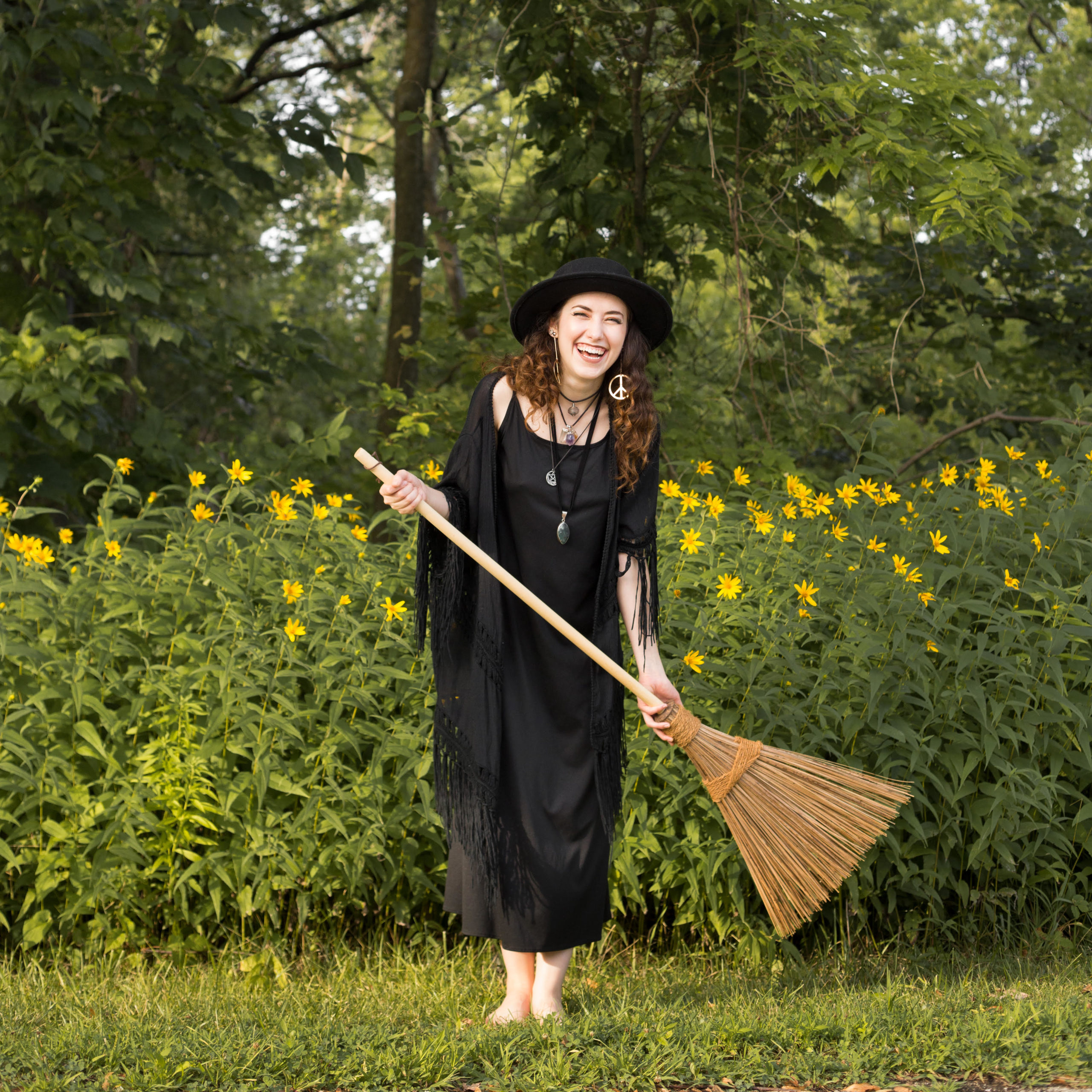