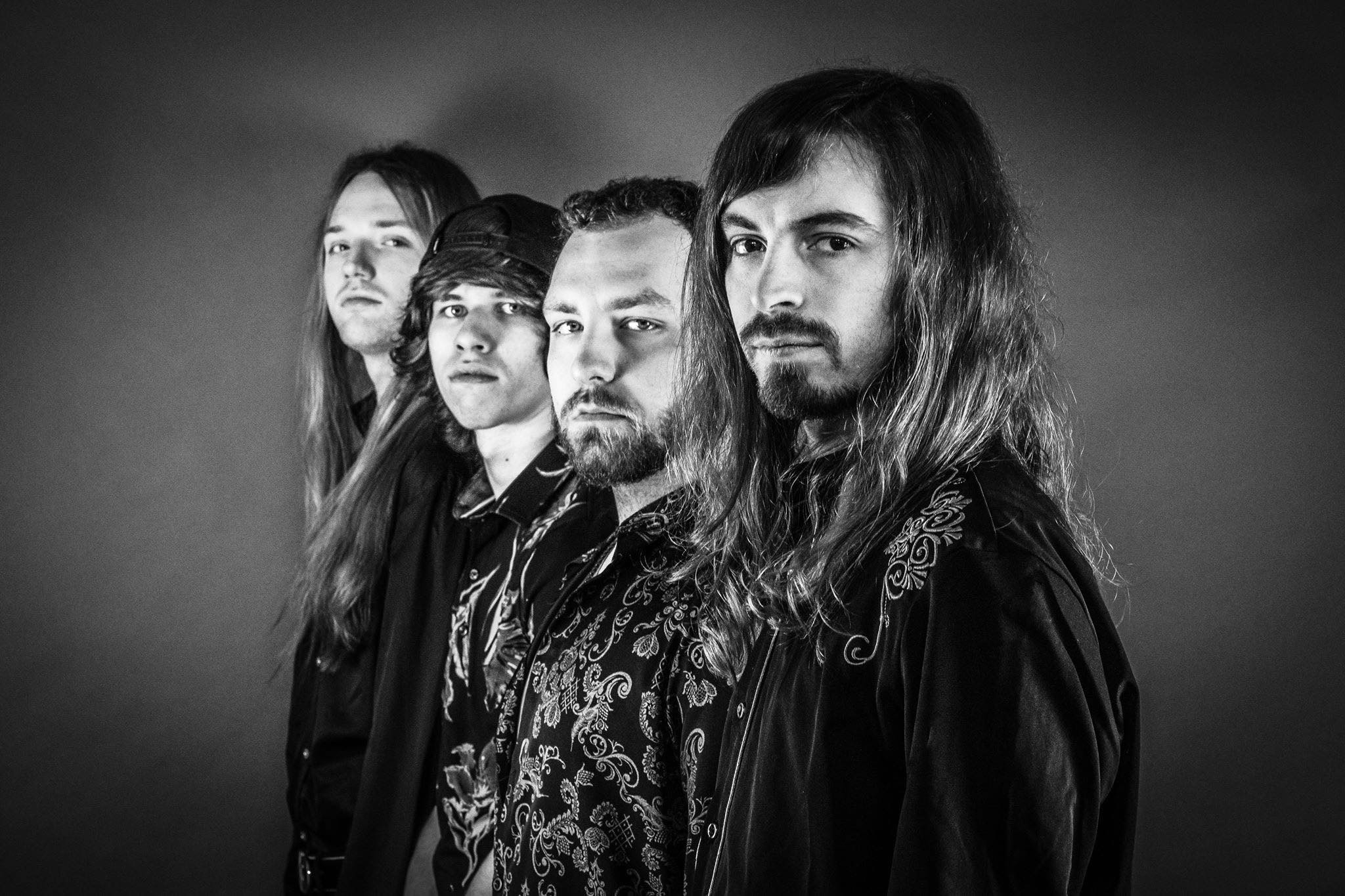 Young Other is a Rock / Hard Rock band from Worcester, Massachusetts that features dominating vocals with a cutting, modern twist on the “Seattle Sound”, backed with explosive drums, intricate and grooving bass licks, and melodic guitar work boasting solos that speak.

Founded by Dale Belliveau Jr. (Vocals) and Brandon Hursey (Guitar) in late 2015, they proceeded to release a “DIY” EP of demos titled “Luminous Element” in 2017. After a short hiatus, the band was revitalized with the introduction of members Devin Stetson (Bass/Backup Vocals) and Adam Neufell (Drums). With the lineup completed, the band quickly made its way to No Boundaries Studios in late 2018, to begin recording their debut professional release of their EP, “Between The Few”, with Chris Piquette, which later released on August 16th, 2019.

The band began to play out in February 2019, with their first show back being sold out alongside Saving Abel and Tantric. This set the pace as Young Other began to travel throughout the Northeast and Mid-Atlantic regions of the United States making their debut appearance in NY, IN, PA, NC, WV, and more, while sharing the stage with bands such as Puddle of Mudd, Mushroomhead, and Blacktop Mojo, post-release of their first single, “Between The Few” on July 12th, 2019.

With the arrival of a new decade, Young Other has been at work redefining their sets for a more theatrical and engaging live experience, writing and recording new music, and gearing towards an explosive re-entry to the road in 2021.

Music by Young Other 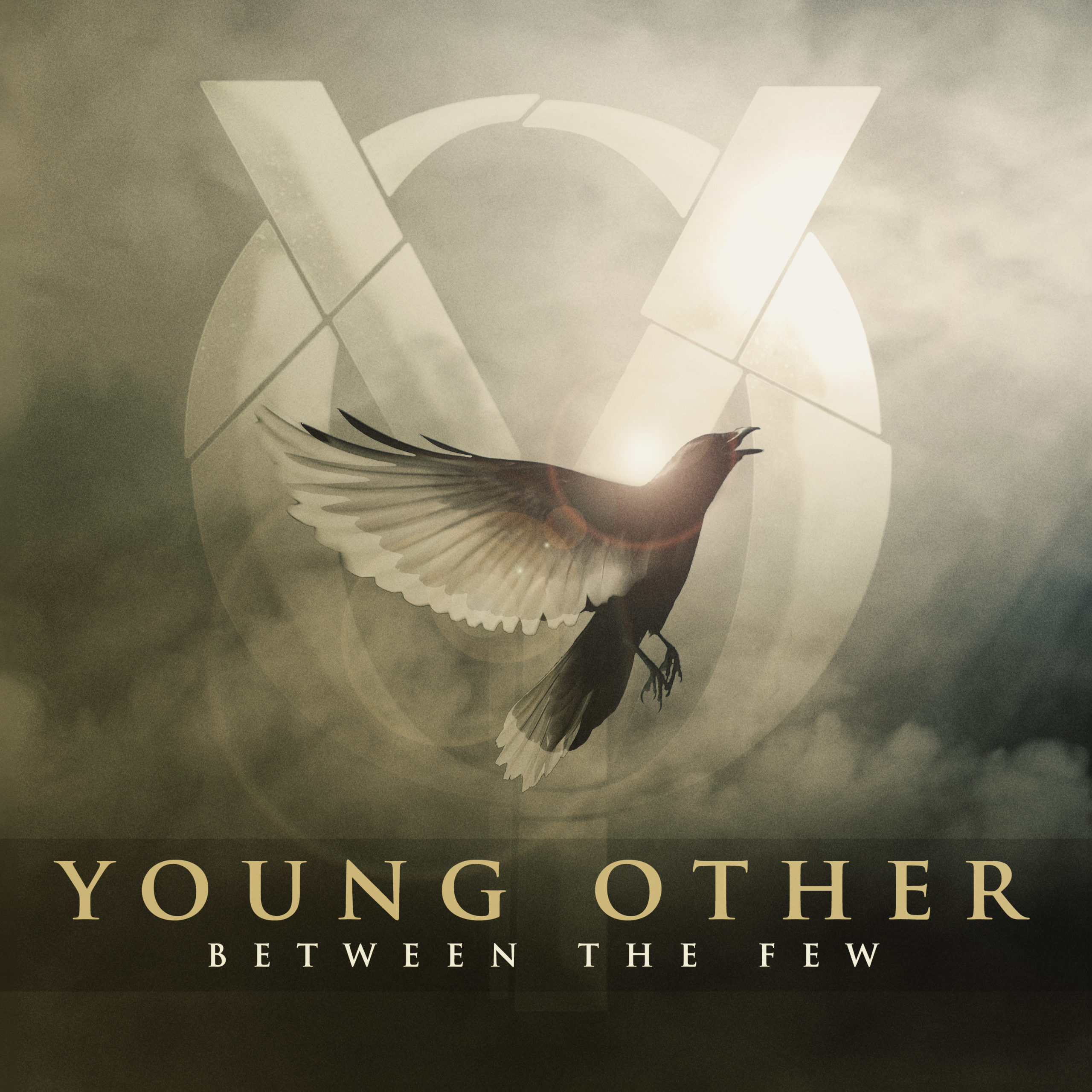 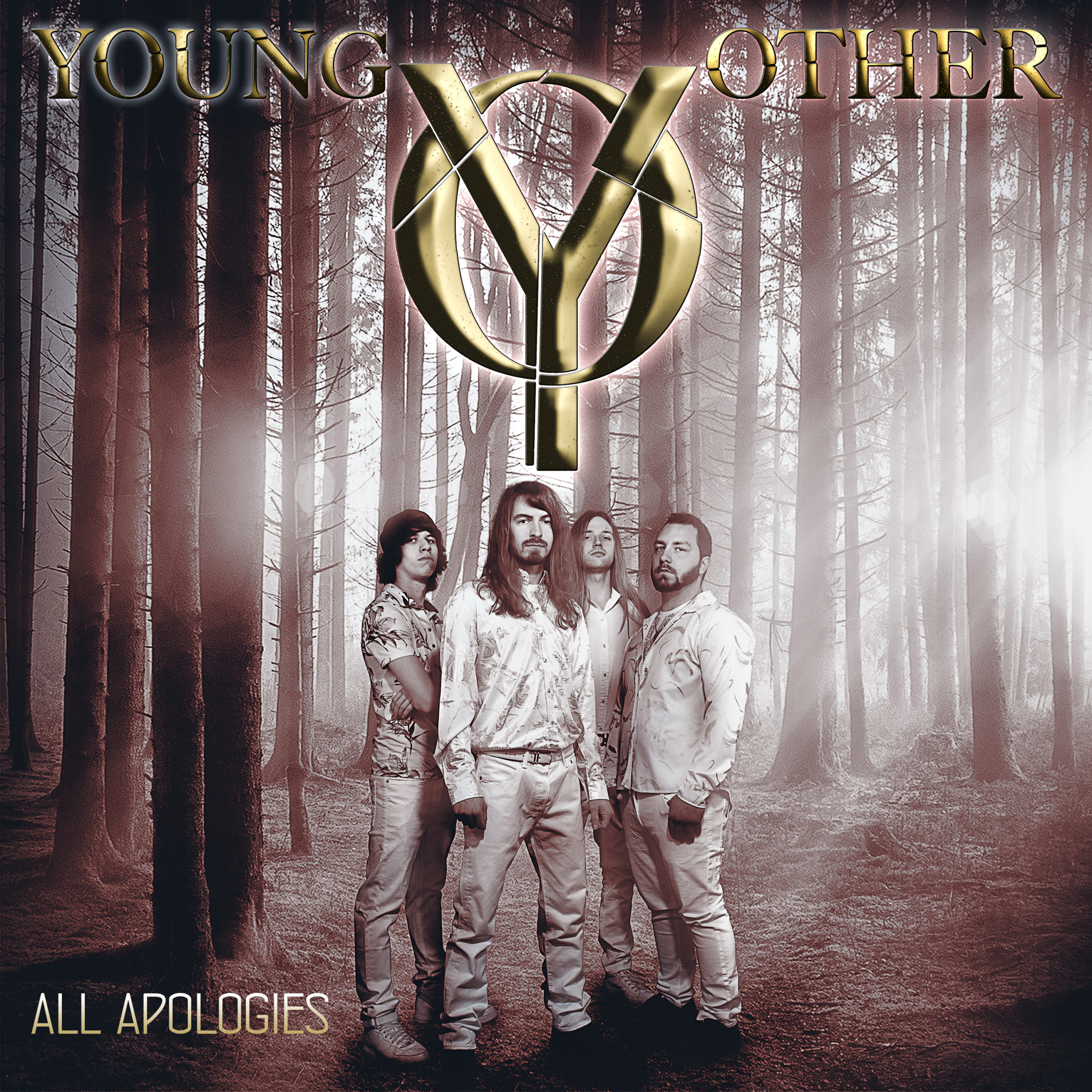 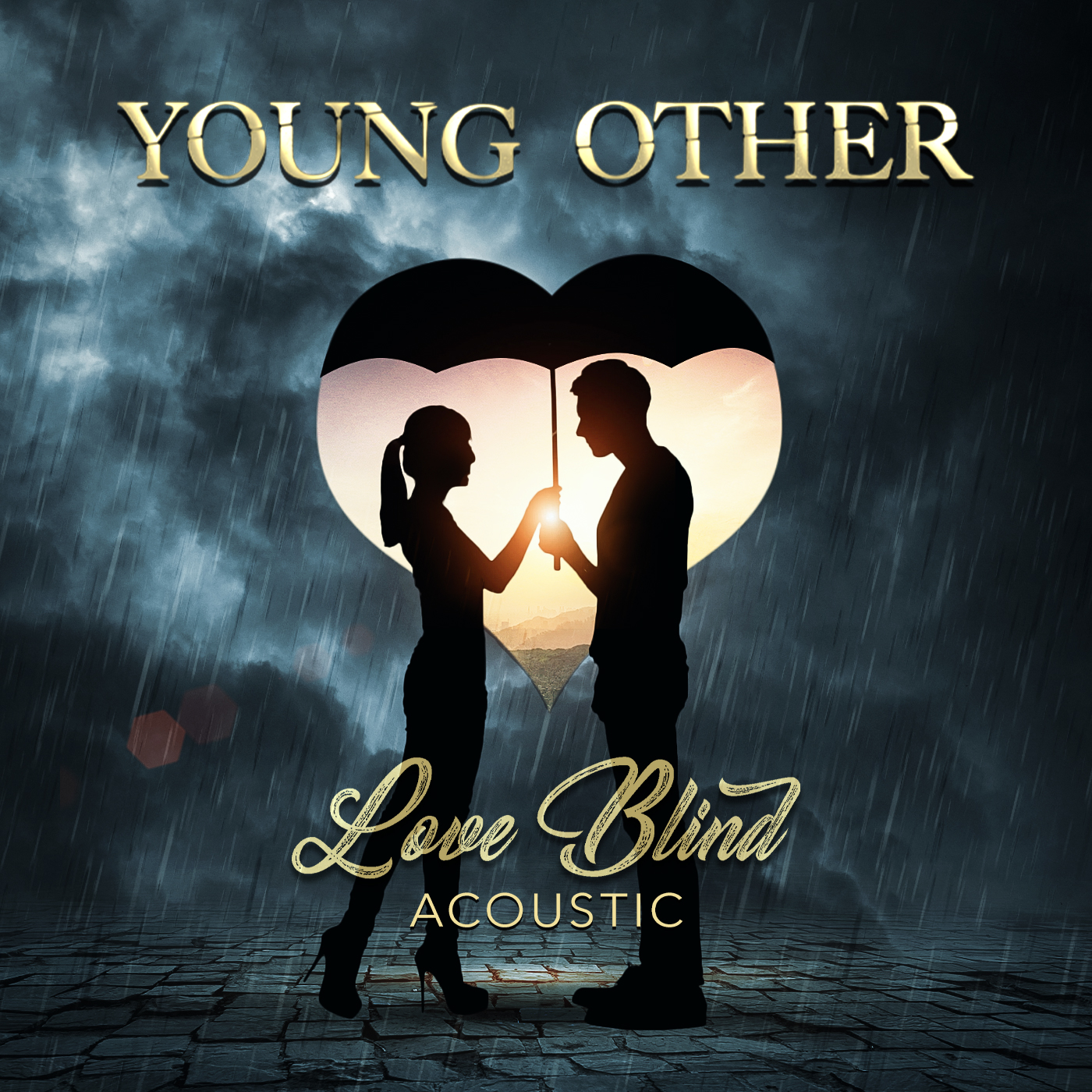 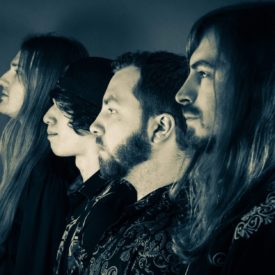 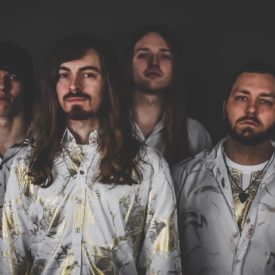 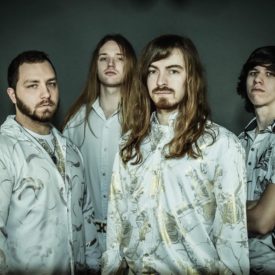 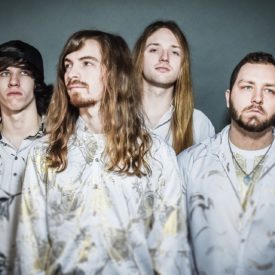 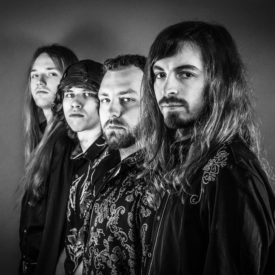 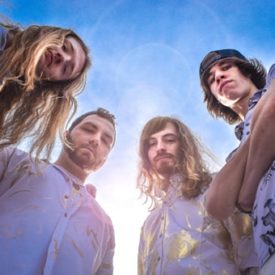 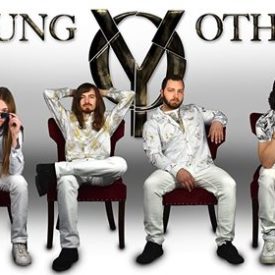 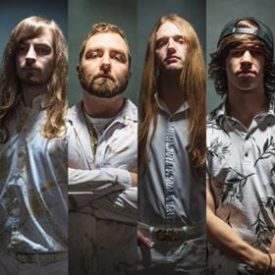 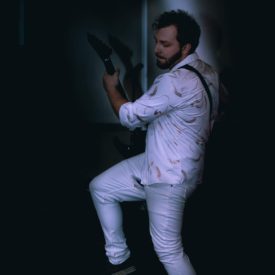 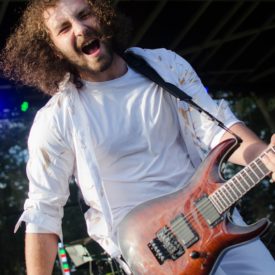 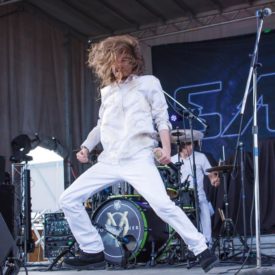 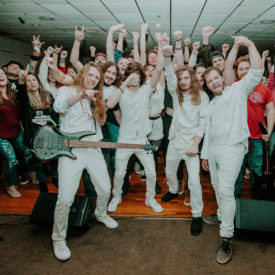 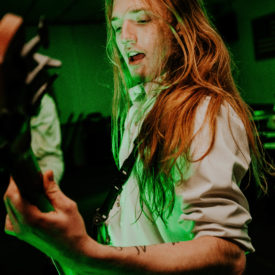 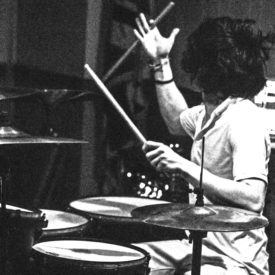 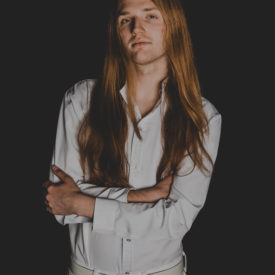 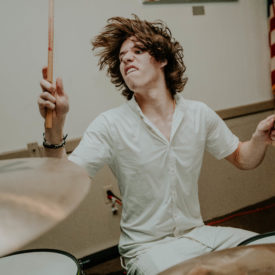 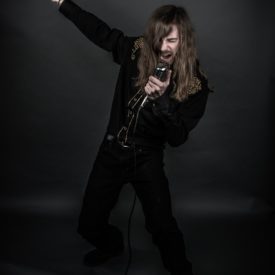