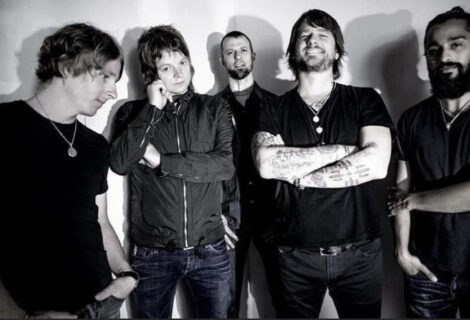 Rock Group Lotus Crush Releases New Single “Moment Won’t Last” The revolution of Rock n’ Roll has led musicians down a number of respective paths over the last few decades, but only some have found a way to evoke feelings of nostalgia while creating original music in modern day. Under the name Lotus Crush, a driven group of experienced musicians are … 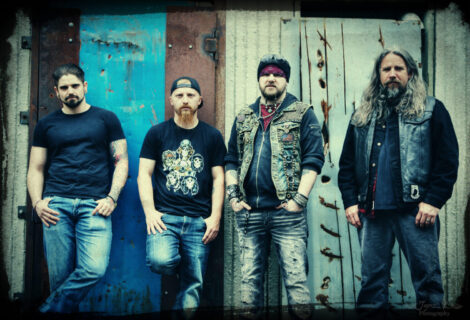 MVK Music Group announced today, that they have added Pacific Northwest hard rock group  Dead Rebel Saints  to their managed artist roster. Dead Rebel Saints is a four piece hard rock band out of Tacoma / Seattle, WA. The band was started back in 2015 as a fun, side project between friends, however they soon realized they had something speci … 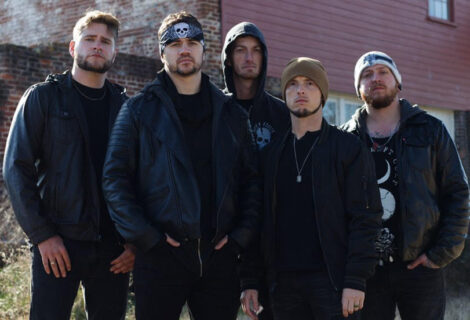 MVK Music Group announced today, that they have added Richmond, VA Metalcore group Seasons to their managed artist roster. The addition of Seasons provides another aspect of the metal scene to MVK’s roster, and adds a band with a proven track record of being tenacious, driven & passionate. The band recently released their newest single “Killing … 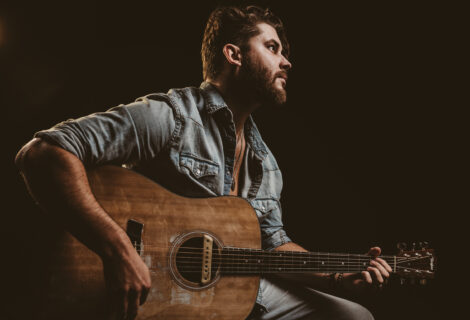 MVK Music Group artist Cody Weaver and his band are no strangers to the Country music scene, having played live shows last year and releasing songs like “Heavy Load”, and emotional ballad, and “Burn” a more upbeat traditional country tune, which hit number one on KB Country Radio in Canada. While this year, however, has been a year full of ups and downs for everyone, Cody & his crew managed to put together an EP that may just be the best collection of Country songs put out this year. Cody takes us on a journey with each song on his new ‘Southern Noise’ EP, which was officially released today, with each song based off of real life experiences near and dear to Cody himself. Two singles off of the new ‘Southern Noise’ EP, “Dad’s Old Ford” & “Cope”, were released prior to the full EP just a couple weeks ago. An official music video for “Cope” is set to be released next Friday, December 11th on YouTube & VEVO. Cody Weaver is a proud fourth generation Floridian and credits his musical style to being immersed in the sounds of American music throughout his life in the South. Undeniable music rooted in blues, bluegrass, traditional country and rock n’ roll. “I’ve grown up on country music! My dad is big into bluegrass and classic country, so my love for this music started very early.” Weaver’s unmistakable sound, unwavering passion, dedication, and do-it-yourself work ethic sets him apart from other country music artists and is evident on his forthcoming EP, Southern Noise, due out December 4. “I craved a new take on old music so I decided to do it myself. So far it has been an amazing journey and some really awesome music has come out of it.” Following 2019’s “Burn,” Weaver’s single that hit number one on KB Country Radio in Canada, comes the new five-track collection. “It’s the first compilation of songs that I’ve put together, which is really cool to see come to life. Listening to all of these songs in order takes you on a journey through all kinds of emotions.” Southern Noise was written and […] 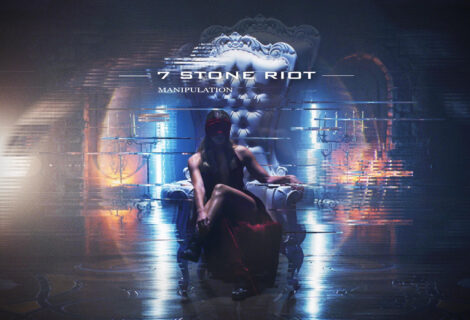 Birmingham, AL hard rockers 7 Stone Riot released their long awaited single “Manipulation” on Friday accompanied by a music video that combines melodic and hard hitting riffs and vocals with theatric cinematography that draws the viewer in with each frame of the storyline. The band utilized the downtime during the pandemic to write, record and prod … 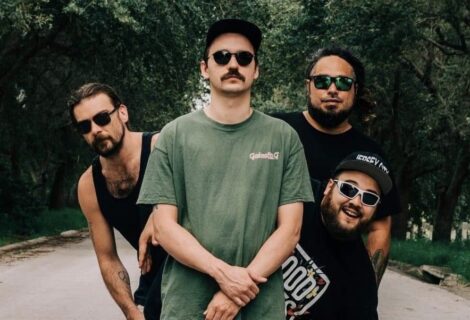 The MVK Music Group Family just got a little bigger… Today, MVK Music Group announced the final addition to their managed artist roster, which MVK has touted as diverse and talent rich. Bringing in yet another new music style, the Artist Management & Development Company adds a fun, expressive group with The Strongbacks, a reggae band out o … 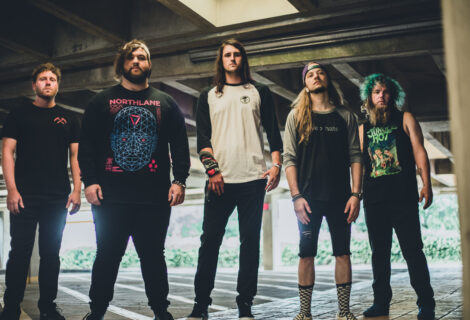 As promised, MVK Music Group announced another one of their 3 planned new managed band additions, adding Baton Rouge, LA based Metalcore outfit Ventruss to their Managed Artist Roster. MVK Music Group has stated that they plan to keep their roster of managed artists to a limited number of artists / bands until they eventually add more artist manage … 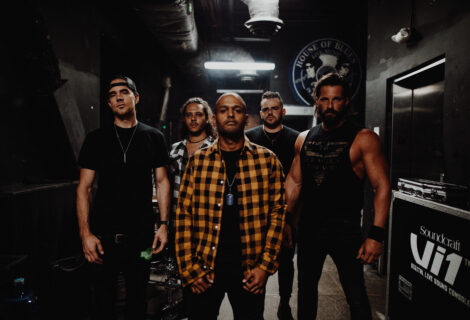 MVK Music Group’s roster of managed artists is growing…today they announced their newest edition to their roster, Orlando Hard Rock band Devils Envy. Firing on all cylinders, this rock outfit from Central Florida embraces the charisma, characteristics, and attitude of their rock heroes that would be proud to have inspired. Publicly launched in 2016 … 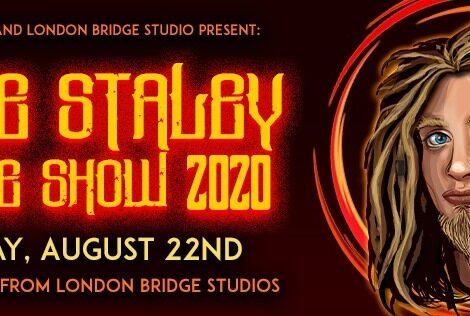 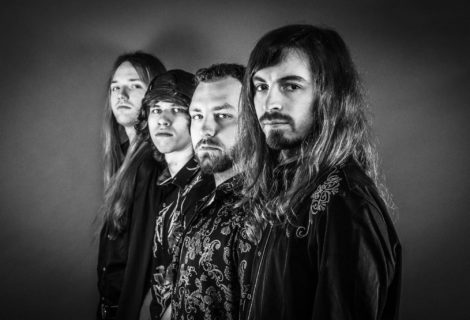 On Wednesday, MVK Music Group announced their newest edition to their roster of managed artists, New England area rockers Young Other . Young Other is a Modern Hard Rock band from Worcester, Massachusetts that features dominating vocals with a cutting, modern twist on the “Seattle Sound”, backed with explosive drums, intricate and grooving bass lick … 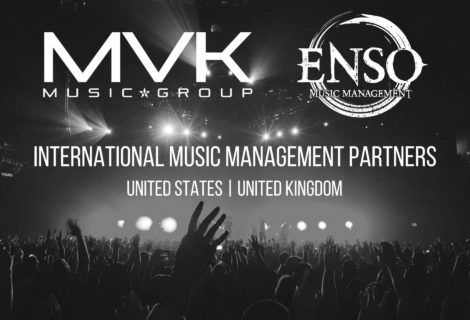 MVK Music Group has gone global…or at least across the Pond. MVK Music Group announced today that they have formed a partnership with Enso Music Management, a leader in artist management in the United Kingdom, to provide more global support to both management companies’ artists and the music industry as a whole. In forming this alliance, both … 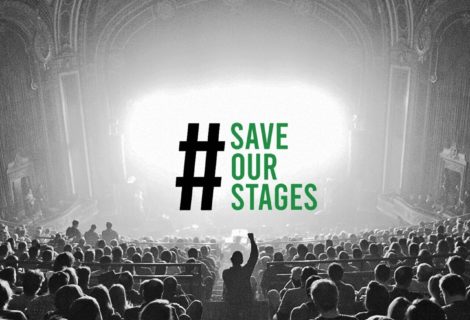 90% of Independent Music Venues Could Close Due to COVID-19 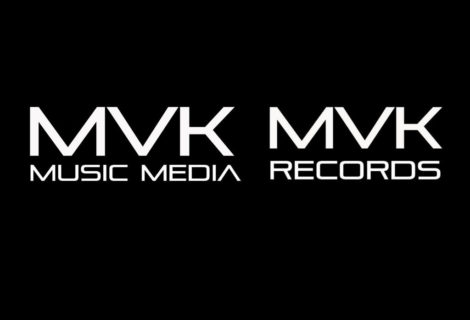 MVK Music Group Looks to Launch Label & Media Sides Maverick Apparel Co.’s sister company MVK Music Group had previously mentioned plans to launch their own record label under the MVK umbrella, but recently we learned of their plans for additional expansion of the music business division of the company. As MVK has continued to establish it … 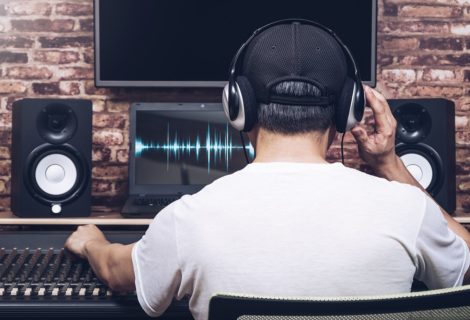 How To Set Up a Home Recording Studio on a Budget

The first thing to note when setting up a home recording studio is that while having really high quality and expensive gear and a multimillion-dollar facility is a great asset for making professional recordings, it pales in comparison to how important the actual skills are required to make a great recording and/or mix. Knowing what you’re doing will … 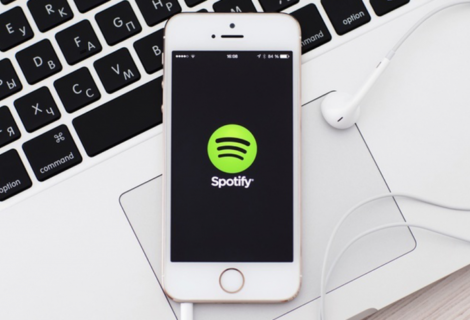 Releasing your music and using Spotify in your strategy is an important tactic to integrate into your development. Before you get to this stage you’ll want to make sure you’ve put in the time and effort in to create amazing songs with major label level production, your best vocal performances, and a sound and persona that captures the essence of yo … 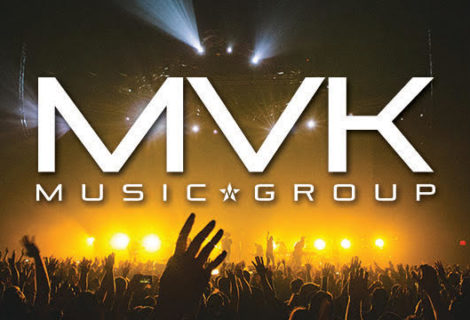 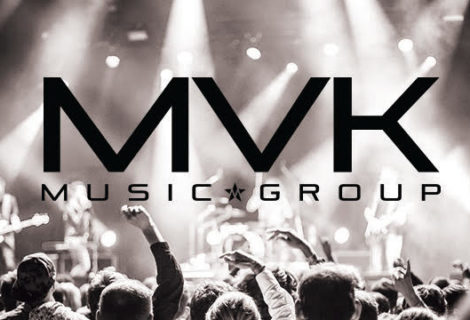 MVK Music Group Announces New Managed Artists MVK Music Group had been hinting to some of their new managed artists, but had not yet made any official announcements. Today, we learned about two (2) of the new bands which they manage: Chout (Chicago, IL) & 7 Stone Riot (Birmingham, AL). MVK’s management team also indicated that there are a … 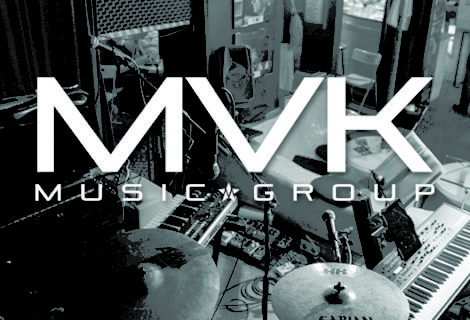 MVK Music Group Names New Addition to Their Staff Recently MVK Music Group made a new addition to it’s staff, providing both a larger footprint and additional experience to its growing organization. With the addition of Attila Czako as Director of Artist Relations (Orlando, FL) to MVK, Co-Owners & Founders Brian Paul & Jesse Florentine … 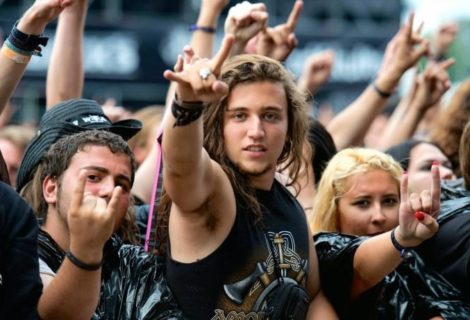 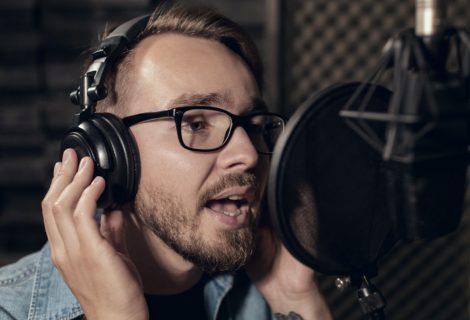 by Cari Cole As one of the top vocal coaches in the world, I frequently hear: “What are your top vocal tips for singers?” Well, I could rattle off a long list, and yammer on for hours. (I’m a nerd’s nerd when it comes to vocals…) And I have a long list of favorite tricks up my sleeve from more than 20 years of coaching singers… But I love a challeng …